Mee Raqsam Movie is directed by Baba Azmi and presented by Shabana Azmi, siblings well tried to tribute this to their late father Kaifi Azmi who originally belongs to the same village where the whole plot of the movie has been settled. Even the storyline reflects Kaifi Azmi’s own struggles to promote his daughter Shabana Azmi to the art world. Shabana Azmi’s success doesn’t need any introduction. It clearly shows the #SapnoKiTaaqat of a firm supportive father.

The plot of the movie has been set in the village named Mijwan located in Uttar Pradesh, one of the states in India. Mariam (Aditi Subedi), a Muslim girl who is keen to learn Bharatanatyam a form of dancing. As per the community belief it’s a part of Hindu religion, commonly owns by Hindus only. Her father, Salim (Danish Hussain), who is a tailor by profession despite his impoverished condition he stands like a rock beside his daughter.

Moreover, Salim keeps encouraging Mariam to follow her passion of dancing. Father- Daughter plight rises when they receive endless scorn and backlashes not only from their own community and members Hashim Seth (Nasiruddin Shah) who strictly declared the dance form Gair Mazhabi, but also from family members like Mariam’s aunt Zehra (Shraddha Kaul).

#MeeRaqsamOnZEE5 has perfectly portrayed a tipsy turvy journey of a father-daughter who fights against all odds, to pursue the only dream. Watch to know will they succeed in this by holding each other’s back?

Nasiruddin Shah, an experienced veteran actor though has very limited minutes of scenes in the role of the conservative community leader, must say his outstanding dialogue delivery was enough to volume the character.

I categorize this movie as “A Must Watch” an engaging plot, religious conflicts dance above all a father-daughter special bond, etc. everything strongly conveys the several loud messages to the society. It has broken the stereotypes of skinned minded people, like, whether it is talent or learning, art or an artist anyone from these does not know the boundaries they flow in its own direction with its own pace irrespective of the religion, gender, or territory.

At many places I do get glimpses of the storyline of movie Secret Superstar especially when religious beliefs were given more space than a dream of a teenage girl , in a similar way this movie too daughter had full support of her one parent. On the basis of dialogues, the depth of emoting the characters to the silver screen and the social message I will give 3.5/5 rating to this wonderful movie Mee Raqsam!!

This article is the property of the author Archana Srivastava (archusblog.com). Any unauthorized use or duplication of this material without express and written permission from this site’s author is strictly prohibited. 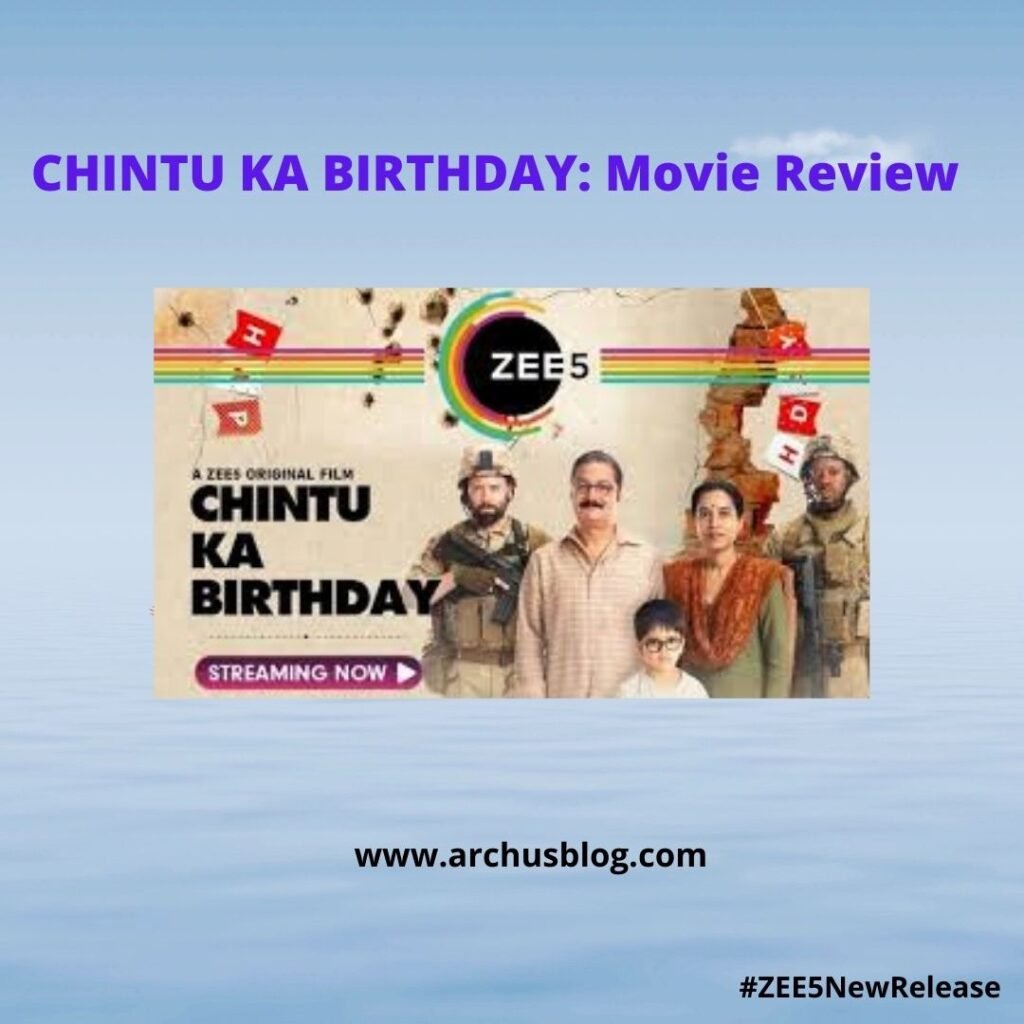 This site uses Akismet to reduce spam. Learn how your comment data is processed.

It’s all about this morning💕 #morningvibes #

Every soul deserves to be at the top when it comes

✨Something for the most amazing bond of everyone

This website uses cookies to improve your experience while you navigate through the website. Out of these, the cookies that are categorized as necessary are stored on your browser as they are essential for the working of basic functionalities of the website. We also use third-party cookies that help us analyze and understand how you use this website. These cookies will be stored in your browser only with your consent. You also have the option to opt-out of these cookies. But opting out of some of these cookies may affect your browsing experience.
Necessary Always Enabled
Necessary cookies are absolutely essential for the website to function properly. These cookies ensure basic functionalities and security features of the website, anonymously.
Functional
Functional cookies help to perform certain functionalities like sharing the content of the website on social media platforms, collect feedbacks, and other third-party features.
Performance
Performance cookies are used to understand and analyze the key performance indexes of the website which helps in delivering a better user experience for the visitors.
Analytics
Analytical cookies are used to understand how visitors interact with the website. These cookies help provide information on metrics the number of visitors, bounce rate, traffic source, etc.
Advertisement
Advertisement cookies are used to provide visitors with relevant ads and marketing campaigns. These cookies track visitors across websites and collect information to provide customized ads.
Others
Other uncategorized cookies are those that are being analyzed and have not been classified into a category as yet.
SAVE & ACCEPT